The U.S.A.F. were extremely lucky to catch this photograph of President Obama’s latest promise on sealing the oil leak in the Gulf, as it left his lips. 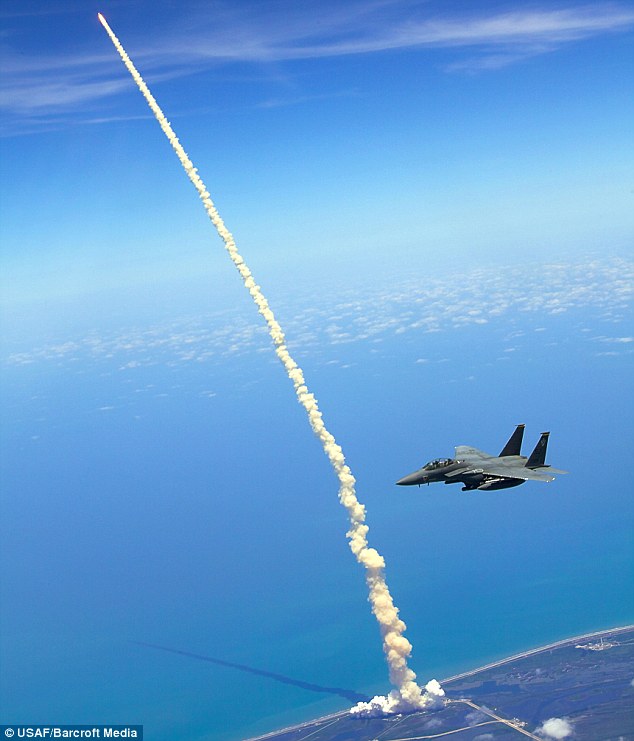 Economics is not the easiest of subjects to tackle, but with the help of published statistics, even a novice such as I can get to grips with some of the basics.

Mr. Micawber, or rather Charles Dickens, his creator, wasn’t daft.

If you, or your country can balance the books, it means that you and your fellow citizens are living within their collective means. So when the new ConDom government states we should all prepare for austerity, I thought that I would lend a hand, in a simplistic way of course.

By trawling through the published statistics regarding the plethora of QUANGOs, or Quasi-Autonomous Non-Governmental Organisations, easily available on line, I was able, over the space of about half-an-hour to isolate some £42.9 billion pounds worth of expenditure, as listed in 2007, from these wholly-unaccountable bodies which could easily be saved by the abolition of the majority if not most of these ‘public service bodies’. I haven’t pinned the spreadsheet upon this post as I don’t know how to do that.

Most if not all of these bodies are staffed at the top by friends, fellow-travellers or buddies of the government in power at the time, with very few people who actually know what needs to be done in charge at any time.

Do we really need the so-called services of CapacityBuilders UK Ltd. which exists, at a cost of £34 million, allegedly to ‘invest in improving the quality of support and advice available to charities, voluntary and community groups and social enterprises’? Is it so vital to fund the Sianel Pedwar Cymra (S4C) – Welsh Fourth Channel Authority at a cost of £92 million in 2006? Would the Covent Gardening Marketing Authority be missed, especially at a cost of nearly £13 million in 2007 alone?

Some would state that the bodies which are funded so lavishly are there because they enrich our life, but the argument then arises as to what consists or comprises enrichment? Take the funding by the Big Lottery Fund for example. I applaud the use of £163,000 for Kidney Research, but would strongly query the allocation of £498,000 for the UK Coalition against Poverty. This outfit seems to be a lot of people who claim to know or want to know all about ‘Poverty’, and how to capitalise on that strange state. I question why one Pound should be spent by this bunch of free-loaders, especially as it is based in the ‘Poverty’ capital, Liverpool!

Saving the British from the fate of the Greeks won’t be simple, won’t be easy, but it should be done. Our tax money was hard-earned; and should not be squandered on socialistic clap-trap. Because, apart from throwing a mountain of cash at Northern Rock, along with the two or three other banks which thought they really ruled the world, that is where a great deal of our money is heading. If it isn’t being given to befriend Muslim fanatics, it’s been thrown away on thousands of other ‘really useful’ projects!

X-posted from A Tangled Web