The only sound; the very noise, which represented America, at least to this Englishman, was a deafening, blattering, pulsating roar. The noise did not come from a partisan crowd at some weird sporting ritual, such as American football, or baseball, or any other of the various offerings which appeal to present-day Americans. Nope, this noise was and is, different. The sound was that of four twelve-hundred horsepower Wright Cyclone radial engines turning eleven foot seven-inch diameter three-blade propellors; which in turn thrust a Boeing B-17 Flying Fortress bomber across the skies of the United Kingdom. In those dark days of 1943 after we had stood alone against the might of Nazi Germany; that noise stood for a great deal. It reminded the British that the Yanks were with us as our friends and allies. It reminded those who doubted that the most powerful industrialised Nation on this Earth was our ally. Apart from our brothers and cousins who lived in the British Empire, the only other ally was Soviet Russia: a prime example, if ever there was one needed, of the old saying “The enemy of our Enemy is indeed our friend.”

The sound, the echo of those B-17G engines is long gone. And, commencing with the first complaisant, traitorous words from Vice-President Pence as he sonorously declaimed that he had no choice but to place the stolen Electoral Votes from the battle-ground States for Congressional approval, the whole ethos of a proud and confident America is changing. He could have stated, simply and truthfully, that those Elections were riddled with fraud, he would have nothing to do with the ballots and numbers as given by those Electors, and that Congress should send them back.

That doddering old fool Biden will now be confirmed, and hovering a heart-beat away, stands the hard-line Left wing presence of Kamala Harris. It is too soon to say when that dagger shall be slid in between his ribs, but the shades of China Joe will not be allowed to haunt the White House for too long. The thieving son will be either airbrushed, or forgiven by means of that Presidential pardon, and he will be able to count his Uktrainian and Chinese gold at long last.

The DACA horde will be given a free pass, along with the two million Latin American migrants who will be welcomed past the wall. Those two decisions alone will be enough to silence the few G.O.P. senators who will return after the mid-terms, who, given the Democratic Party’s clamping hand upon the whole sham Election process, will number a whole lot less than now. The G.O.P. paymasters want their cheap labour pool to return, so that should be enough to silence any thoughts of a speedy return to power.

The hoped-for decisions by SCOTUS can be seen as what they always were, an illusory dream, and a wet dream at that. I just wonder what the pressures were on those Judges to buy their silence!

As a final comment for today, I would give the actual definition of the word ‘Amen’. It does of course, mean “verily”, “truly”, “it is true”, and “let it be so”.  It is not, and cannot ever be taken as a descriptive masculine term: and Amen to that forever! 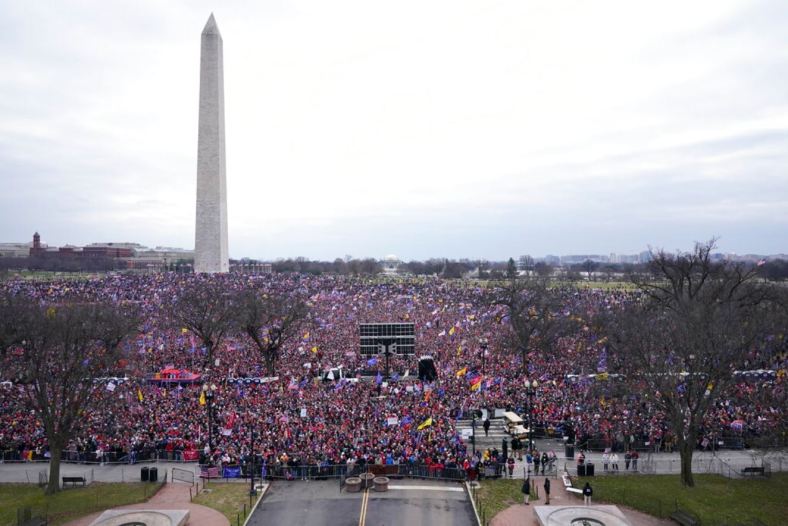