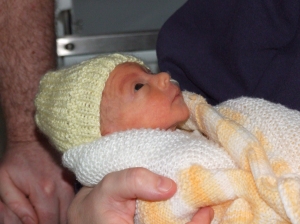 As I write these words, I have only to glance sideways at the framed photos of my three grandsons which adorn and decorate my sideboard and mantelpiece, and to reflect upon my own, as well as my wife and my sons’, good fortune.

I have often observed that there are no new ‘news’ items, but the same ones repeated many, many, times; withg only the date and the names changing. When my mate David wrote of the incineration of aborted babies in hospital furnaces, I was busy with other ideas, but have found the time to reflect upon this strange and savage disgrace.

Apart from the natural revulsion expressed by many, these ‘burnings’ are of course against any guidance given by, amongst others, the Royal College of Nursing’s Guidance on theSensitive Disposal of all Foetal Remains; especially in view of the quotation which states, “on the potential to develop into a human being; the foetus  is entitled to respect;”, and I was reminded of the post I made here a while back on the saddest space I have ever seen.

A strange yet telling silence from just about all the political punditry is evident on this story, with the sole exception of Labour M.P.  Jim Dobbin, who expressed his disgust when he said:- “This callous disregard for young humans is the fruit of 50 years of legal abortion in the UK”. and “And it is no use pro-choice people wringing their hands about treating unborn babies as clinical waste when it is their relentless dehumanisation of unborn life that has led us to this point.”

As can be seen by the statistics for 2012, some 185,122 abortions were performed in Great Britain, ( but not of course in Northern Ireland, which sends all its butchered babies to the Mainland, as the Province has apparently moral scruples about legal murder in its hospitals, but not elsewhere) in a ghastly clinically-cleansed routine which is mirrored only by the published statistics of establshments with names such as Bergen-Belsen and Auschwitz.

Many might state that I should never equate legal abortions with even the shades of the Holocaust, but, I ask sincerely, what else did you expect? When the so-called grounds for abortion are so wide that you could drive a Caterpillar tractor straight through the middle. I have maybe written before of my own view that abortion should be the personal path of the woman involved, but the sheer laxity of the law allows virtual ‘abortion on demand’, and when a muslim Pakistani or Bangladeshi woman demands that her pregnancy be terminated because the child would be a girl, and so much less desirable than a boy within their humourless ‘culture’; the medical people cannot refuse, because if they do, they will be accused of ‘racism’ faster than a scalpel hits the ground. The same applies to the majority seeking abortion, or to use the ‘correct’ terminology, a ‘termination’; those of course being white and British. Whatever the reasons, they are all allowed, I mean; have you ever read of an abortion being refused? That folks is what the Law has become; access to an inconvenience removal service!

And you voted for these people; you knew that this would happen, and yet no-one stood against the flow, and said “Enough”, so you should be content with the resultant increase in hospital central heating fuel usage! 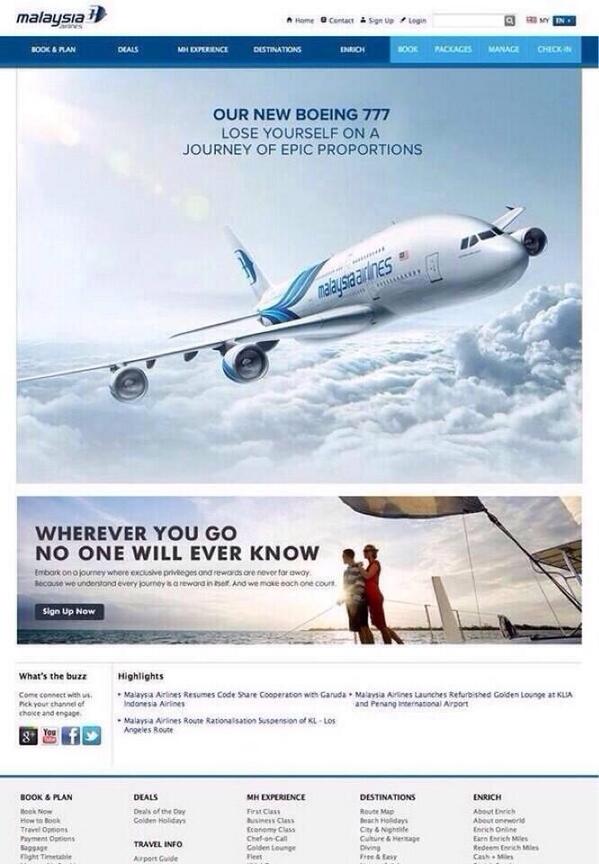 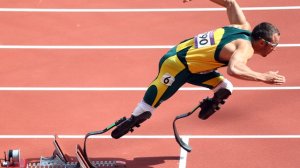 The trial has just begun of Oscar Pistorius for the murder of his girlfriend Reeva Steenkamp, but, virtually alone amongst the many commentators and broadcasters covering this huge media circus, I am willing to predict to ATW readers right now the outcome of this hugely-expensive circus.

He will be found ‘Not Guilty’ despite being almost blatantly guilty of this murder, based upon one thing, and one thing only. Not the colour of his skin, not for the language of his birth as well as his culture; no, he will be exonerated of all charges because he is a Sportsman. He may be white, he may speak Afrikaans as well as English, he may well be as guilty as sin, but because he is supremely good at what he has achieved in athletics, and because he has overcome the significant hazard of having no proper legs by running on carbon fibre blades.

Even if the jury has a majority of black-skinned jurors serving on it, they will return the ‘Not Guilty’ verdict because he is supremely good at running faster than any other disabled athlete, and faster than many able-bodied runners. He is a minor god in their eyes, and we all know that ‘gods’ can do no wrong!

I am advised by an English Pensioner , in that the jury no longer serves; but, and it is a very big ‘but’, I doubt if even this black judge will go against the tradition in both black and white South Africa, and imprison the adored ‘Blade Runner’ for the murder of his girlfriend. As I remarked previously, ‘Gods can do no wrong’